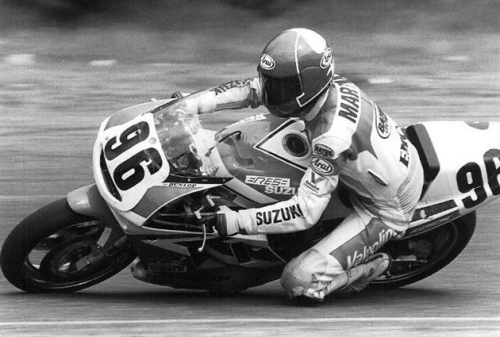 Martin started racing motorcycles at age 12 and progressed through karts and Formula race cars before returning to his first love, motorcycles. Prior to racing for Team Hammer, Inc., Martin ran his own sprint-racing programs and rode for other teams, earning the respect of Team Hammer co-founder John Ulrich and Crew Chief Keith Perry.

Away from the racetrack, Martin is a business executive. 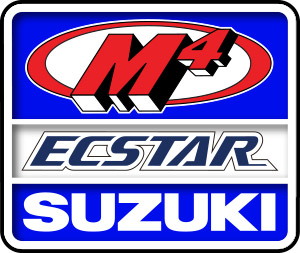 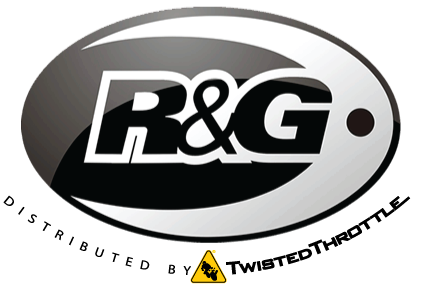