Zemke To Start Season at Daytona 200

DAYTONA BEACH, Fla. (March 10) — Rubber will meet the asphalt when GEICO Motorcycle Honda SportBike rider Jake Zemke and the rest of the AMA Pro Road Racing riders kick off their season at the Daytona 200 on March 13-15 at famed Daytona International Speedway.

In his first season with the GEICO team, Zemke is more than ready to get to Daytona and get this season started. With an off-season that saw many changes for the team, everyone is ready to see the results firsthand when the GEICO Motorcycle Honda takes to the track.

“I always feel excited to get back to racing after the long winter off-season,” Zemke said. “My GEICO Motorcycle Honda team has been working very hard, and we have made some good improvements during testing. I can’t wait to get down to Daytona and finally go racing.”

At a track where he has experienced success, Zemke knows that this race means a lot more than any other on the racing circuit because of its history, and even though he has already made his mark, he hopes to continue that success this weekend.

“I always look forward to starting the season off in Daytona,” Zemke said. “Daytona is one of the most historic races and tracks in the world. Being a former winner of the Daytona 200, I’m proud to have my name up there with some of the greatest racers of all time.

“With that being said, obviously I would love to add another win to my résumé, especially at Daytona. I know it would mean the world to me and the team to start off this season right with not only a win but a win on one of the most premier tracks on the circuit.”

Action at the 73rd annual Daytona 200 starts on Thursday, March 13, with the race held on Saturday, March 15. 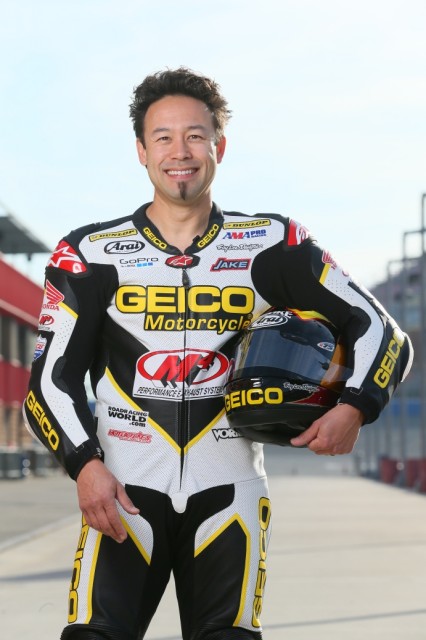