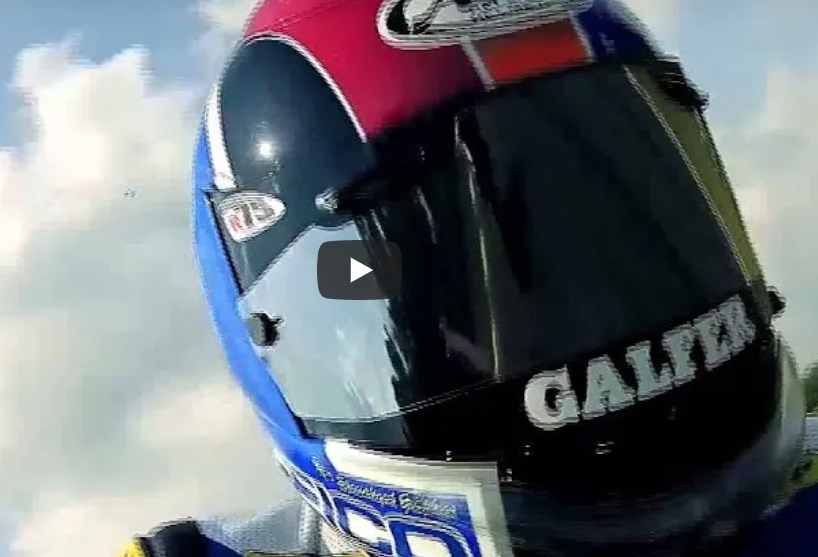 AMA/FIM MotoAmerica Superbike racer Chris Ulrich talks about the 2015 season and looks ahead to 2016. His family owns and operates Team Hammer, which fielded Chris Ulrich on a GEICO Suzuki GSX-R1000 in Superbike and David Anthony on a M4 Sportbiketrackgear.com Suzuki GSX-R600 in Supersport during the 2015 season. In 2016 Team Hammer will be celebrating its 36th year, making it the country’s longest-continuously-operating professional motorcycle road racing team.