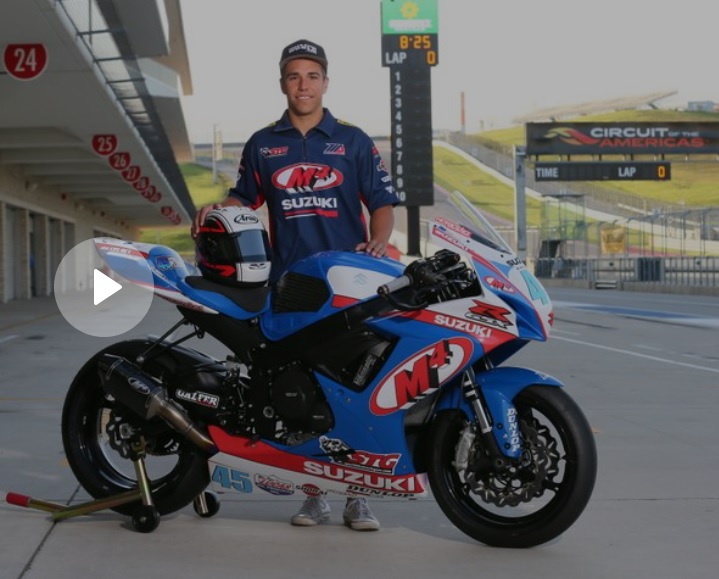 Petersen was among the genuine revelations of the 2015 MotoAmerica season. The Spanish-born South African displayed increasingly impressive form throughout his rookie season of racing in the States. That season culminated with five top-fives in the season’s final six races, including a punctuating runner-up result earned during the New Jersey Motorsports Park season finale weekend.