The Lake Elsinore, Calif., native may not have finished where he wanted in the first of two races in Daytona, but he still is optimistic heading into Saturday’s second event.

After an early race incident that found Ulrich mired deep in the pack, he ultimately raced his way home to a hard-fought 13th-place finish.

“In the first corner I tried to put myself in a position that I thought was good,” Ulrich said. “Unfortunately, I had a small problem with another rider and ended up out in the runoff area. That set off another sequence of events that found myself pretty much in last. From there I just picked my way through the field and was able to turn my fastest lap of the race coming to the checkered.

“It’s Daytona, it’s a difficult race no matter how you put it. We’re ahead of where we were last year, and that’s really positive.”

Meanwhile, the GEICO Motorcycle Honda team was able to make some changes from Thursday’spractice sessions to get teammate Jake Zemke’s bike dialed in better for today’s qualifying. Unfortunately, the team is still battling a slight speed deficit compared to the rest of the GoPro Daytona SportBike class.

“I’m back in 15th for the start of the race, which isn’t very encouraging,” Zemke said. “We’re going to go back and see what we can do to minimize this speed issue. I can’t complain though because the GEICO Honda is handling extremely well. The bike is working really well in the corners; it’s just the straight-line speed we need to work on some more.”

Zemke was able to better his first-round qualifying time of 1:53.001 in the afternoon session to a fast lap time of 1:52.717. However, a dramatic speed increase by the rest of the field has him starting deeper in Saturday’s Daytona 200 field than desired, but he’s not worried.

“I’ve run the Daytona 200 on quite a few occasions, so I know that it’s an extremely long race,” Zemke said. ” Starting back in 15th tomorrow isn’t too big of a deal. The most important thing is to try to not get out of the lead group. If you lose that lead group before the first pit stop, it’s going to make for a long day. To ensure that doesn’t happen, a good start is going to be very important so I can try to latch on to that lead group. ” 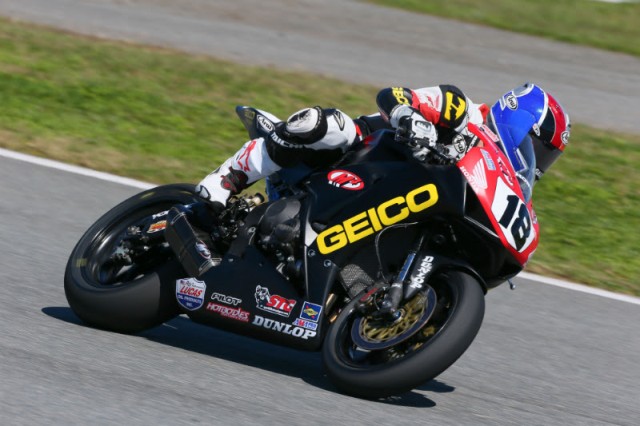 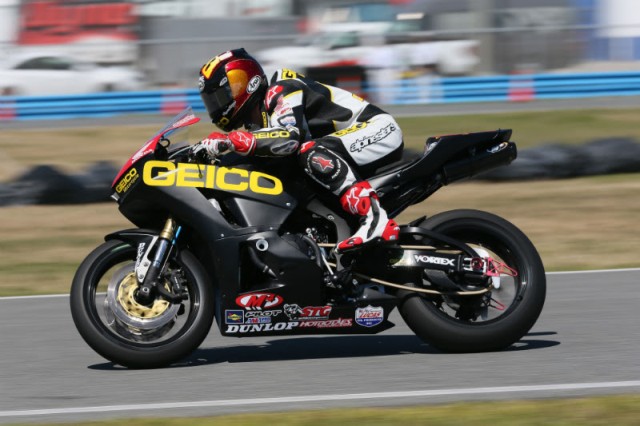