Cleland established himself as a dominant force in CMRA and WERA competition in recent seasons, culminating in a tremendous 2016 campaign.

This year, the Texan claimed the CMRA Expert Overall Championship for the second time in three seasons on the strength of a bevy of race wins across multiple classes. Additionally, Cleland racked up four National Challenge Series victories during the WERA Grand National Finals.

“It’s a tremendous honor and opportunity to be a part of Team Hammer for 2017,” Cleland said. “I feel that with their expertise in professional racing and my drive to be successful, we put ourselves in a great position to achieve something special.”

Team manager Chris Ulrich said, “We’re excited to work with Brandon for 2017. He’s been really fast in CMRA, but he’s not yet had an opportunity like this in MotoAmerica. We want to see what he can do on a contending motorcycle. 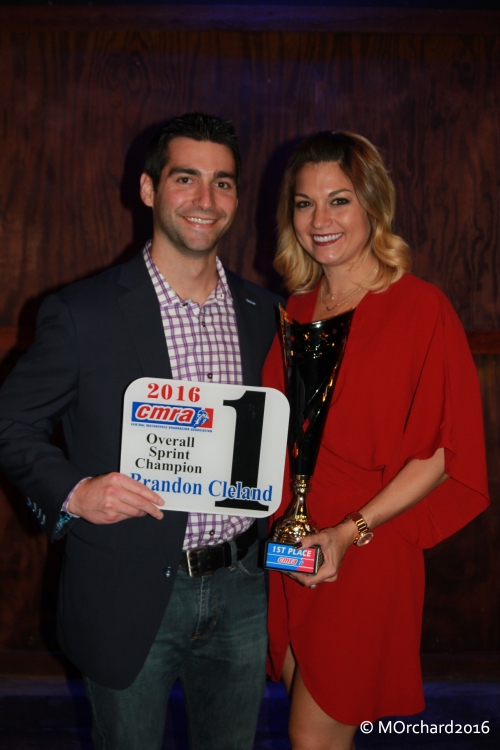