ALEX DUMAS ON THE PODIUM AGAIN AT LAGUNA SECA 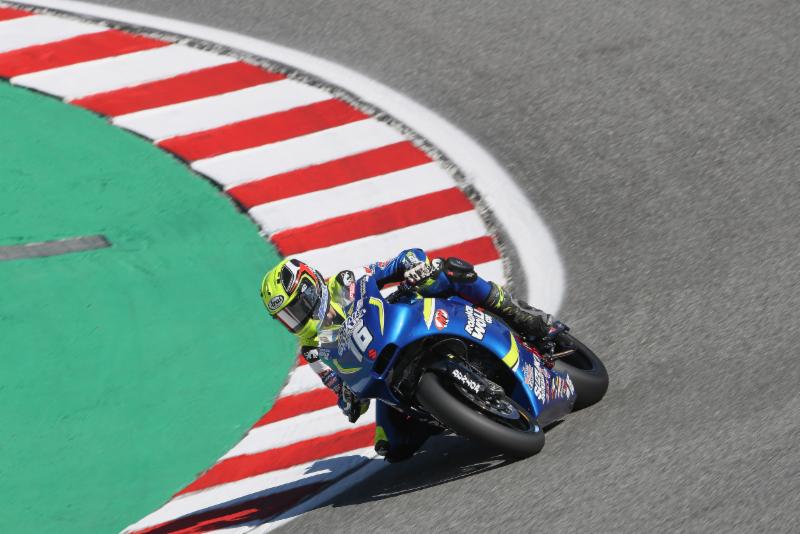 Team Hammer continued its run of podiums on Saturday as the race action got underway for the hugely popular combined WorldSBK/MotoAmerica Superbike weekend at Laguna Seca.

Dumas stole the holeshot from second on the grid and proceeded to lead the opening nine laps of the 12-lap race aboard his Suzuki SV650.

Dumas found himself embroiled in an intense scrap for victory over the final three laps and clawed his way back into striking distance as the race opened its final lap.

However, the young Canadian was forced to run wide after saving a big slide entering Turn 2, dropping him to third position. That’s where he would stay to the checkered flag, finishing just 0.846-second off the win.

It was yet another impressive performance for the rising star and marked his third podium finish in succession.

“I had a good start, and I’m really happy how I was able to lead most of the race,” Dumas said. “I did make that mistake on the last lap — I downshifted into first gear, and I was sliding all over. I tried to make it up, but we ran into a bunch of lappers. I thought about the championship and third place was a good result. I’m just really looking forward to moving on to Sonoma now.”

Blasius ran just outside the top 10 for most of the race, but made a late and ultimately hit the stripe 0.218-second in front of the 11th-place finisher with 12th and 13th both within a second as well.

Superbike ace Jake Lewis piloted his M4 ECSTAR Suzuki GSX-R1000R to a fifth top-5 result in his last seven races. Lewis got away with the lead seven-rider pack early and used that quick start to build an unassailable gap over the second group.

Lewis rode a steady race from that point forward and capitalized on the misfortune of a couple of his rivals to climb to fifth at the flag.

Meanwhile, Daniel Mole slashed nearly a half-second off his qualifying best aboard his Pacific Utility Suzuki GSX-R1000R en route to a 21st-place result in the 12-lap Stock 1000 race.

Both riders again look capable of battling up front with Fong fourth and Kelly eighth-fastest provisionally, with Kelly expecting to improve as he continues to gain experience around the idiosyncratic circuit on the team’s potent GSX-R600 racebike.

With the Twins Cup and Stock 1000 classes complete for the weekend, all attention will be focused on Sunday’s Superbike and Supersport shootouts as Team Hammer looks to add to its weekend trophy haul. 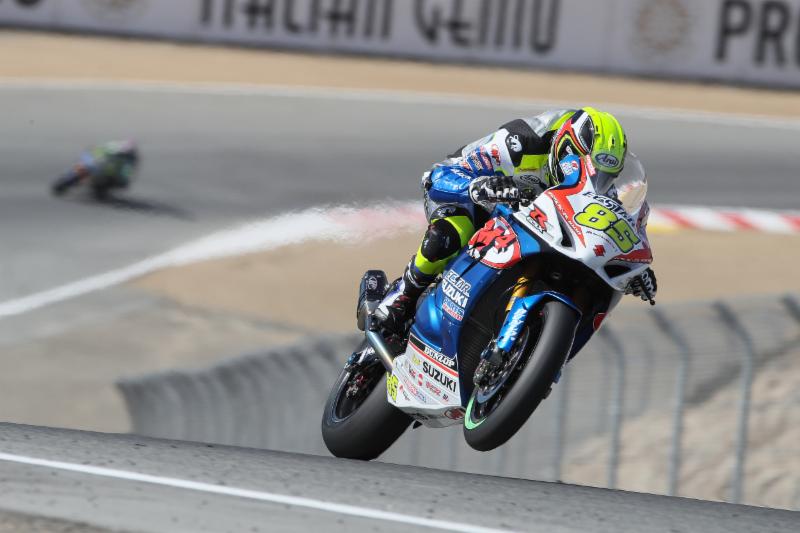