American Sean Dylan Kelly is set to make his Moto2 World Championship debut at the 2019 season finale in Valencia, Spain, on November 15-17.

Team Hammer has granted the 17-year-old rising star — who is currently in the midst of a two-year (2019-2020) contract to race in MotoAmerica — permission to compete that weekend with American Racing Team KTM. He’ll ride a Triumph-powered KTM Moto2 racebike in place of Spaniard Iker Lecuona, who is racing in MotoGP at Valencia prior to moving up to the Red Bull KTM Tech3 MotoGP squad in 2020.

“First of all, this is the start of a dream for me. The next week and a half is something my family, the circle around me, and I have long hoped for,” said Kelly, known as SDK in the MotoAmerica paddock. “I’m super excited. We’ve come a long way and honestly I’m still letting the moment sink in before getting down to business.”

For Kelly, the exciting opportunity marks a temporary return to the MotoGP paddock and a fitting way to celebrate his breakout rookie season in the MotoAmerica AMA/FIM North American Road Racing series.

Armed with an M4 ECSTAR Suzuki GSX-R600 in 2019, Kelly finished this year’s MotoAmerica Supersport Championship ranked fourth in points. The Hollywood, Florida resident did so on the strength of seven podium finishes, including a thrilling double-victory weekend at Pittsburgh International Race Complex.

Prior to the start of the MotoAmerica season, Kelly played a starring role in the 78th Daytona 200 in his Team Hammer debut, where he became the youngest pole winner in the prestigious event’s nearly eight-decade history and backed that achievement up with a runner-up result in the arduous race.

“I’ve been waiting for this moment my whole career and I have a good idea of what I am getting into,” said Kelly. “Last year about this time, I was able to test a Moto2 bike so I’ve done quite a bit of ‘studying’ for my next opportunity and I think I am prepared. Going from a single bike test to a World Championship Moto2 race is a big deal. There’s no pressure on me, I am just going to learn and enjoy the competition and do my best. I’m really grateful to Eitan with American Racing Team KTM for believing in me, to give me this chance. Also, thanks to John and Chris Ulrich of Team Hammer for not just having me race on their team, but for also helping me along the path.”

Kelly came to Team Hammer fresh off of three seasons as a full-time participant in the Red Bull MotoGP Rookies Cup, where he showed steady, incremental progress each year. That improvement culminated in a final Rookies Cup campaign in which he ranked inside the championship top-10 after tallying up seven top-10 race results.

Kelly first attracted global attention as a 13-year-old wunderkind due to his remarkable success at the 2015 KTM RC390 Cup World Finals, in which he won Race One and ended the World Finals ranked second overall.

“Team Hammer has a reputation for finding, developing, and winning with talented young American racers, then launching them on the next step in their professional careers,” said Chris Ulrich, Team Hammer Vice President of Racing Operations. “We have helped Sean understand how to ride a 600, use data, and set up a motorcycle during the 2019 MotoAmerica Supersport season, his first on a 600 after competing on Moto3 bikes for three years in the Red Bull MotoGP Rookies Cup. So we are happy that Sean’s performance while racing for our team has earned him an opportunity to ride as a fill-in Moto2 World Championship rider at Valencia in a little more than a week. This is just the first step for SDK, and we have agreed to explore potential future opportunities with American Racing Team owner Eitan Butbul. I’m proud to be a part of it and will be in Valencia to cheer SDK on!”

“I think this is great for American racing,” said MotoAmerica President and three-time 500cc Grand Prix World Champion Wayne Rainey. “This is a strong opportunity for SDK to ride in the Moto2 class. He is a very aggressive rider, a well-spoken young man, and has a ton of talent. He’s been in our series for a year and really performed. We feel our series is starting to work well and one of our goals is to get our riders a chance in World Championships. I’m looking forward to see how well Sean Dylan does.” 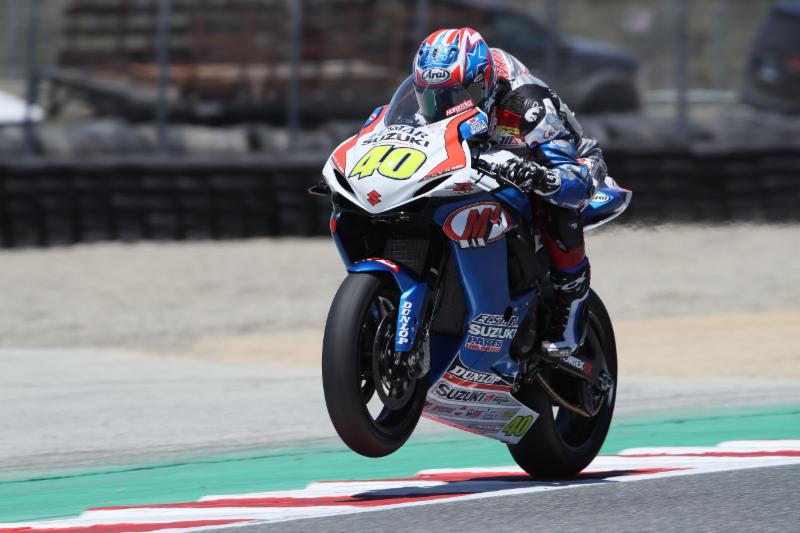 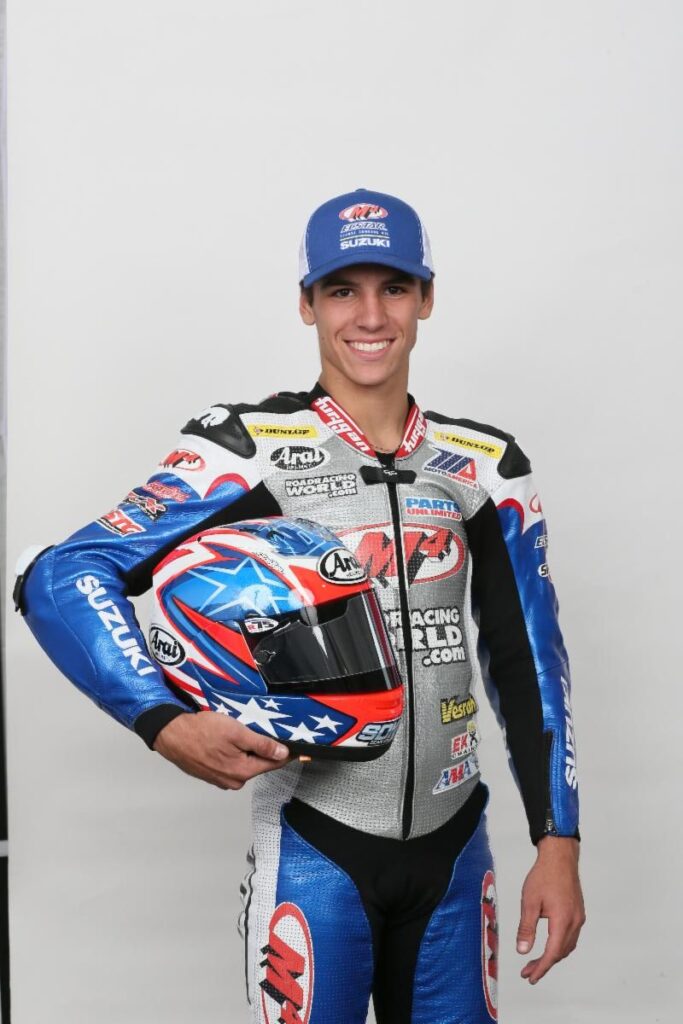