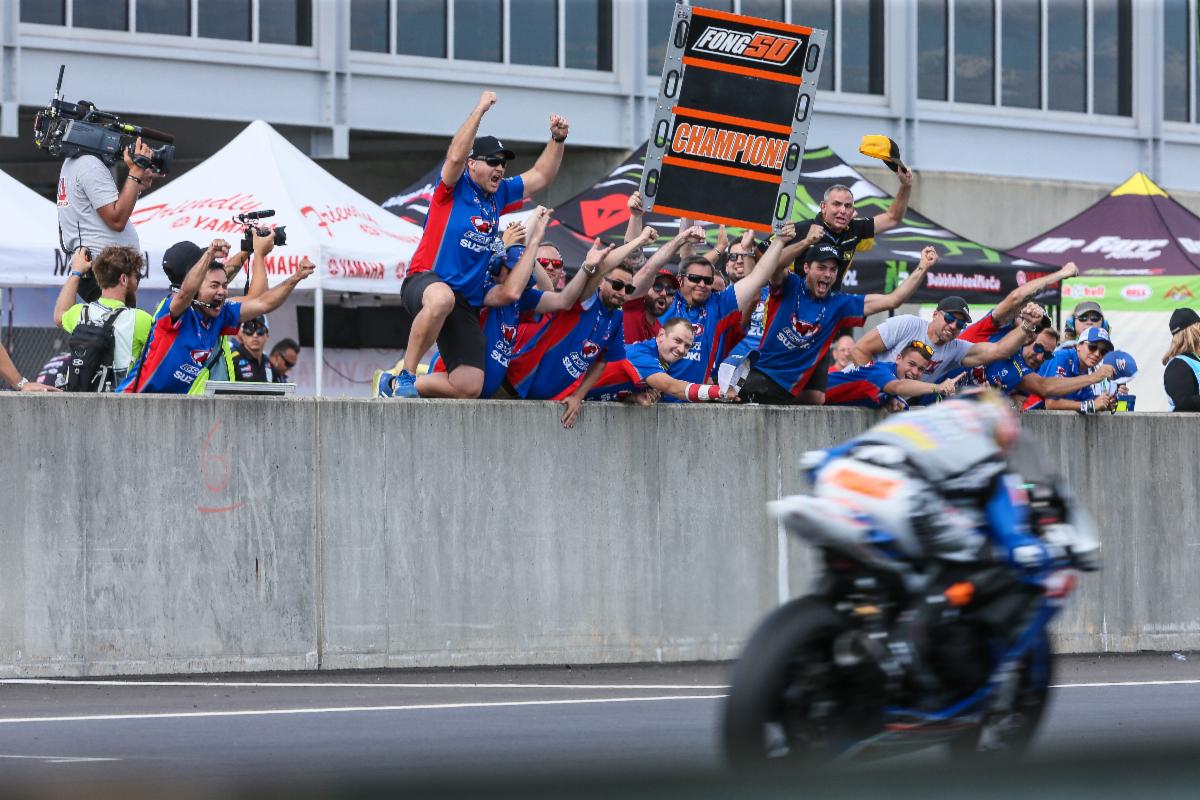 Team Hammer is thrilled to announce it has signed an agreement with Suzuki Motor of America to become the manufacturer’s premier race team starting with the 2020 MotoAmerica AMA/FIM North American Road Racing season.

The newly enhanced status comes as Team Hammer is set to celebrate its 40th consecutive year of operating as a professional road racing team. Over that span, the team has repeatedly proven its ability to continually adapt to ever-evolving regulations and economic landscapes and produce at an extremely high level.

Along with a track record of preparing, developing, and fielding championship-caliber equipment, Team Hammer has long been renowned for its ability to identify and foster talent, whether it be up-and-coming young guns, overlooked international riders, or established racers hoping to revitalize stalled careers.

Team Hammer has long been closely linked with Suzuki. 1986 marked the first year of support from Suzuki and Team Hammer has exclusively fielded Suzuki motorcycles for the vast majority of its existence.

Riders will be confirmed at a later date.