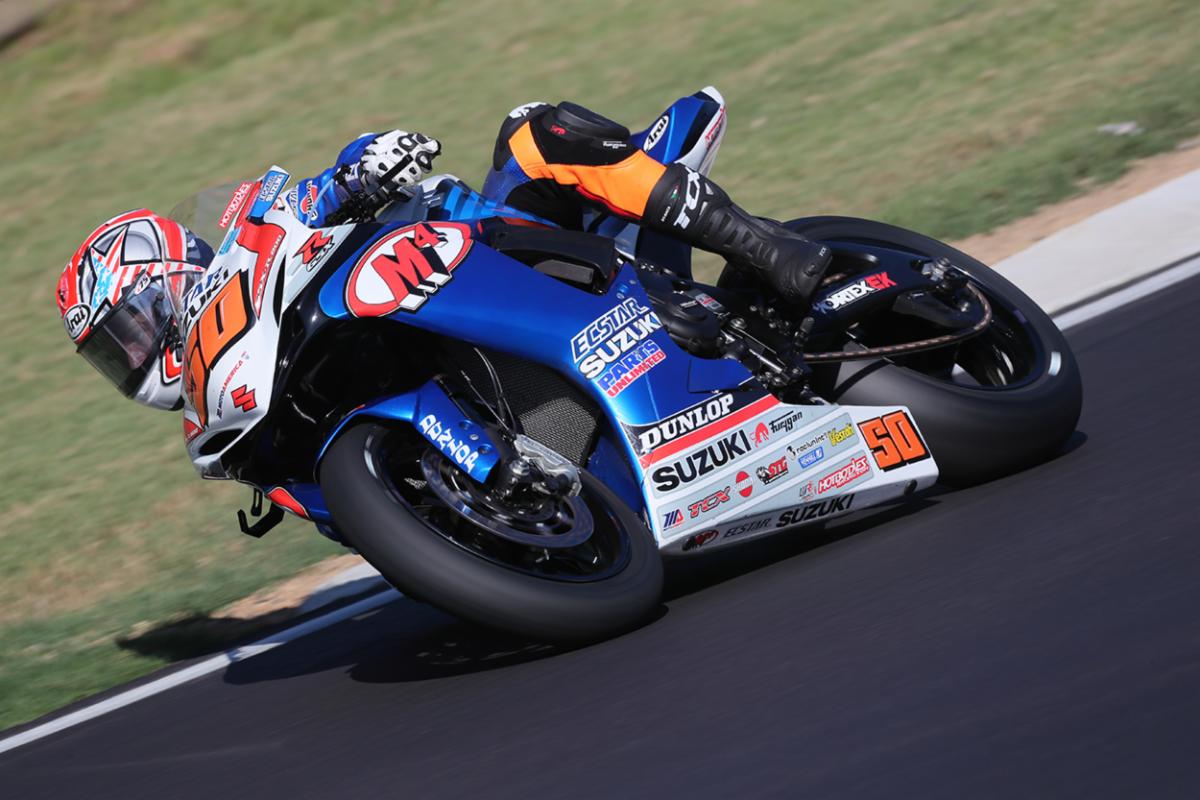 “The ECSTAR brand of genuine oil and chemical products has been the face of Suzuki’s road racing effort globally since its launch four years ago,” said Pat Alexander, Suzuki Race Support Manager. “In addition to being the title sponsor of SUZUKI ECSTAR, our MotoGP team, we are pleased to extend the partnership to our MotoAmerica Superbike racing efforts here in the United States.”

Team Hammer ECSTAR Suzuki riders for the 2020 racing season will be announced soon.