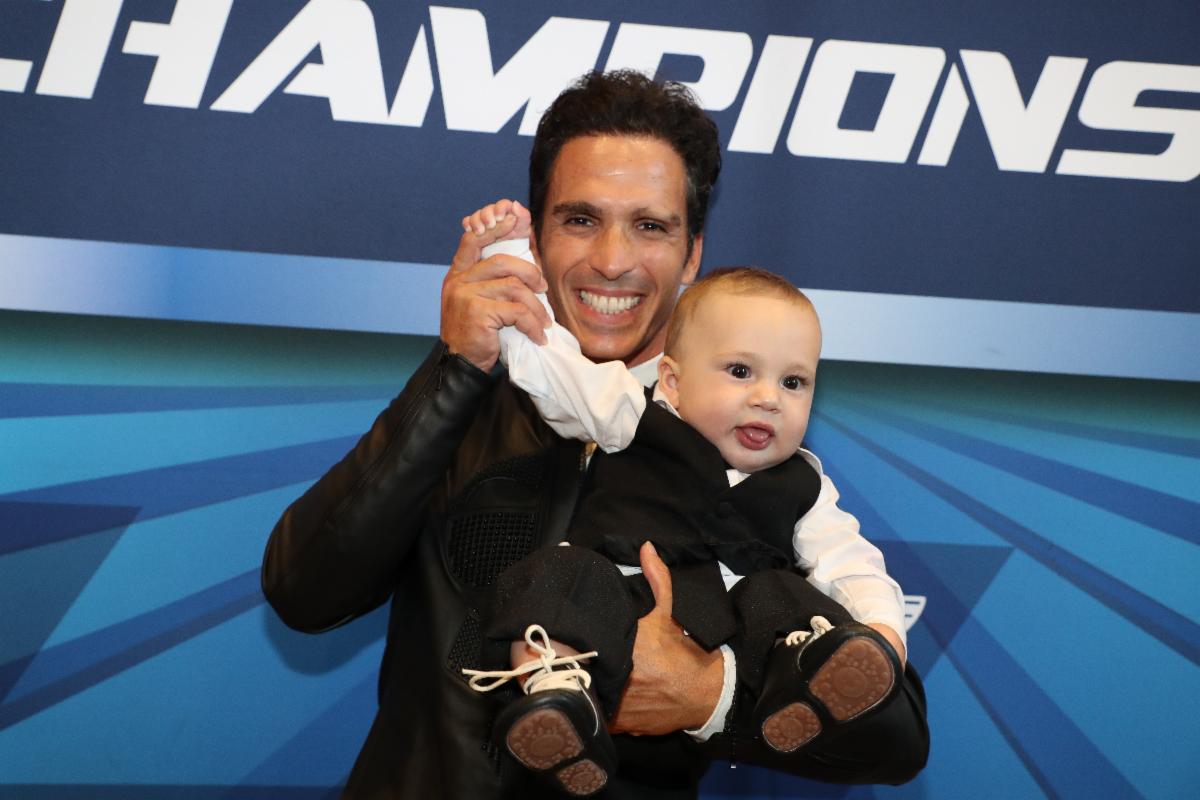 Brea, CA(January 10, 2020) Team Hammer is happy to announce that Spanish superstar Toni Elias will spearhead its M4 ECSTAR Suzuki program in MotoAmerica Superbike as the team steps up to take on the role of Suzuki’s premier road race team in the United States.

Entering his fifth season racing in the MotoAmerica AMA/FIM North American Superbike Series, Elias has already established himself as one of the series’ all-time greats.
The Spaniard took the series by storm in 2016, winning the first three MotoAmerica Superbike races of his career on the all-new Suzuki GSX-R1000, and he hasn’t eased up since. After finishing his rookie campaign ranked third, Elias won the 2017 MotoAmerica Superbike Championship and followed that up with runner-up finishes in 2018 and 2019.

Arguably even more impressive than his season-long accomplishments are the physics-defying feats he pulls off in a relentless pursuit of the checkered flag. One of the most spectacular riders in the world, Elias executes near-impossible passes and notches up wins at a dizzying pace.

In just four seasons, he has already racked up 32 MotoAmerica Superbike wins, tying him with the legendary Miguel DuHamel for fourth in AMA Superbike history.

Elias was already a highly decorated rider before he arrived on the American scene. Prior to coming to MotoAmerica, Elias was the 2010 Moto2 World Champion and a Grand Prix race winner in the MotoGP, Moto2, 250cc, and 125cc World Championships.

In joining the team, Elias continues an association with Suzuki Motor of America, Inc. spanning his MotoAmerica career. It also sees him join forces with a highly experienced racing outfit entering its fourth decade of competition with seven AMA Pro and MotoAmerica National titles, 83 victories, and 234 podiums to its credit.

Elias said, “I am excited for this new way and happy to build something together with Suzuki and Team Hammer. The goal is to keep performing at the same high level, continuing to win races, earn the podium, and fight for the championship. We have a lot of work to do as the competition will be strong, so we know we must do a nice job and have a good effort. We are very determined and I am happy to get this opportunity.”