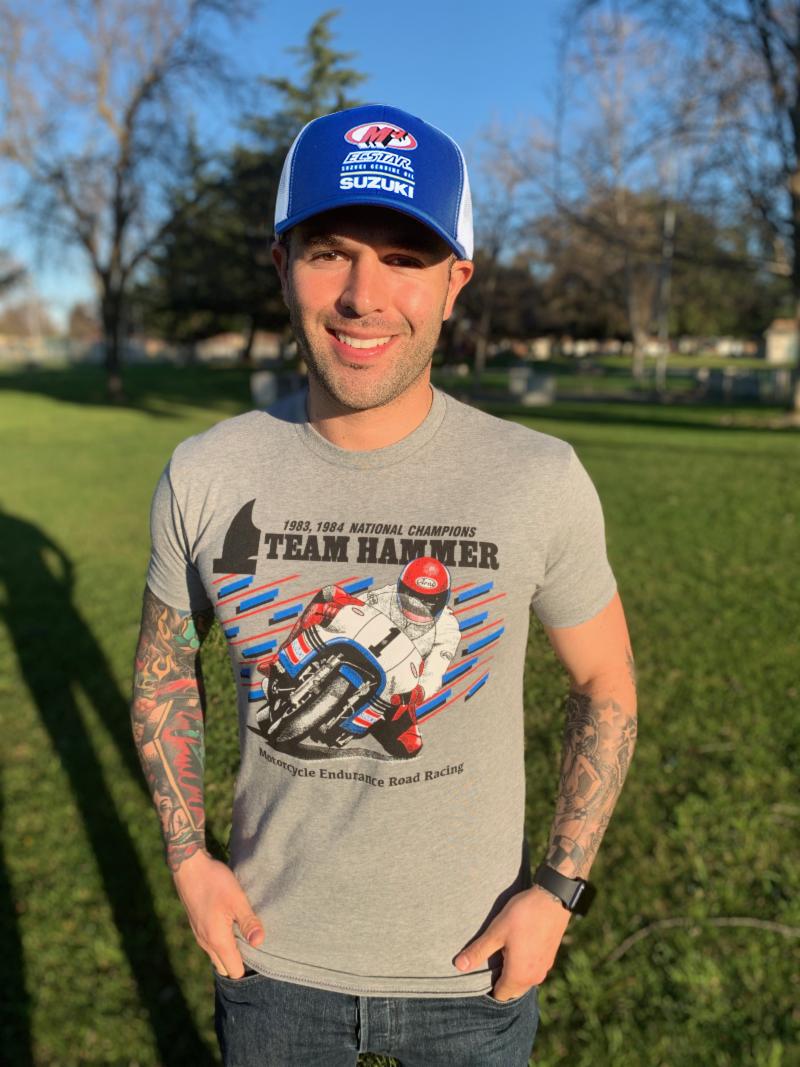 Team Hammer, Inc. is thrilled to announce the signing of Bobby Fong to contest the MotoAmerica Supersport Championship aboard an M4 ECSTAR Suzuki GSX-R600 in 2019.

Fong has long been recognized as one of the most talented, exciting, and flat-out fastest riders in the MotoAmerica paddock.

Fong was a certified giant-slayer in 2016 and 2017 as a Superstock 1000 competitor. During that span, he notched up 10 race victories and scored a pair of outright Superbike podiums despite his more restricted Superstock equipment.

Last season, Fong continued to show front-running potential in the premier class with a fourth-place result to kick off the year.

For 2019, the 28-year-old will return to middleweight duty, where he first made his mark as a professional. Fong burst onto the scene with a photo-finish Daytona SportBike (DSB) race win over Team Hammer’s Martin Cardenas in 2010, and logged double-digit podiums in DSB and Supersport competition over the subsequent several seasons.

“I am super excited for this opportunity. The team and I have talked about me joining since 2010, but it never panned out before now,” said Fong. “I’m here to win races on the Suzuki but also to do well in the championship, too. This is a winning package and the team is very well established with a history of success. I have a lot of experience racing for different teams and in different classes over the years and I am stoked to be on the 600 again with a really strong team. I think we can make it work and have a lot of success together.”

“We’ve been trying to put together a deal with Bobby for a number of years and the team has always knew he was a strong competitor. We needed a ‘Top Gun’ to come in with our great crew and fast bike and go for the championship,” said Team Manager Chris Ulrich. “Bobby is the right man for the job and now is the right time.

“We think Bobby will thrive in a stable, professional environment and show his full potential,” Ulrich added. “Bobby has a strong history of producing results and has shown he will fight and battle, no matter what the odds. We like that he has a dirt-track background as well, especially for the 600 class where we’ve seen that aggressiveness can really pay off.”